Why Black Boxers Make the Best Underwear For Men

Why Black Boxers Make The Best Underwear for Men

At Manmade, we like to keep things simple in life, especially when it comes to underwear. That's why we think black boxers are the best underwear for men.

They're easy, simple, and always looks good. And let's face it, as a man, you can't go wrong with black boxers. Unfortunately, there are some people out there who think that men should only wear white boxers. And that's just ridiculous!

Men should be able to wear whatever type of underwear they want without being judged. So today, we're going to argue why men should only wear black boxers. And trust us, you're going to want to stick around for this one!

The Only Boxer That Goes With Everything 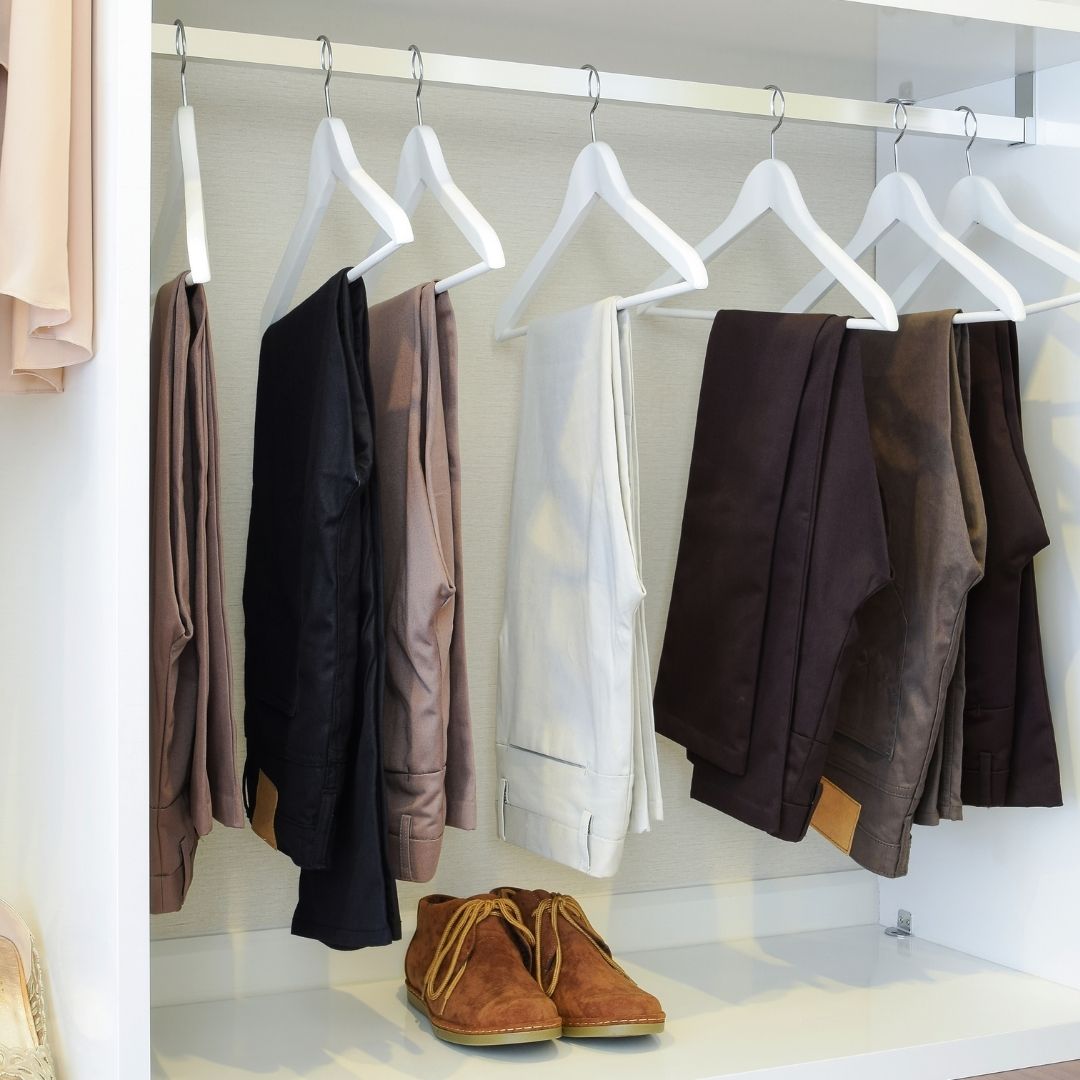 One of the reasons why we think the black boxers are the best underwear for men is that black coordinates well with any outfit! And as producers of high-quality underwear for men, we know our stuff.

When putting together any outfit, black boxers make the best foundation to look sharp. You can wear black boxers with just about any shade of pants and shirt combination, and it still looks perfect.

Regardless of whether it's brown pants or green shorts – as long as you're wearing black underwear, the outcome will always look good!

Black Boxers Don't Need To Be Bleached As Often

White underwear is easily stained because of its light color; whereas, black underwear can hide stains well.

Your white boxer briefs may look dirty quicker and you would need to change them more often. This is why we don’t think they make the best underwear for men.

On the flip side, black boxers would not be as noticeable if they get stained by your other clothing. Black boxer briefs do not need frequent bleaching. This is because stains aren’t as visible on them as compared to white boxers.

More frequent bleaching will wear down the elastic in waistbands. When broken-down waistbands are worn, they lose their ability to hold a tight grip. This could cause briefs to ride up or fall during a day's activities, leaving visible panty lines under clothing.

Intimate areas can also be protected from chafing that comes with wearing white male underwear.

White briefs could leave lines and rolls in your skin if worn for long periods. Black boxer briefs are the best underwear for men because they will not create these problems because the fabric lays softer against clothing and skin.

More often than not, men tend to wear undergarments that are either too tight or too loose.

Donning the wrong size provides discomfort and might hinder free movement during activities such as exercise or sports.

Black boxers are the best underwear for men because they will fit easily without appearing too baggy or tight. Also, men that wear white briefs tend to have more bulges in the crotch area because of where their pubic hair is concentrated.

Black underwear made with Modal fabric allows for a smoother line along the front of your body and an overall more comfortable fit.

This color creates a contrast that defines the body's contours, which might be appealing to anyone looking for a trimmer line from head to toe. It will effectively camouflage any problem area on your body and create a more streamlined appearance. 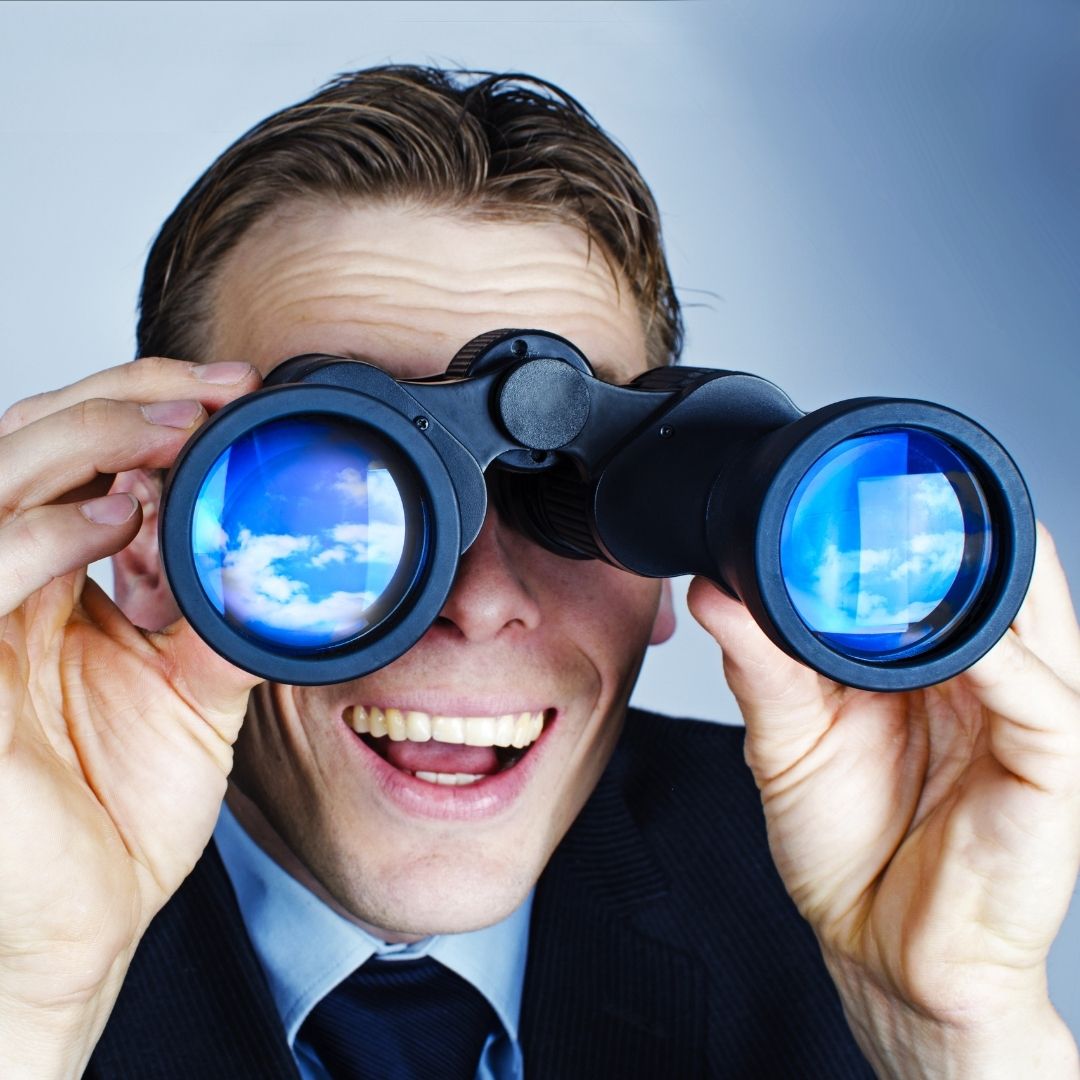 Another reason why we think black boxers are the best underwear for men is that they aren't see-through.

When white briefs are worn continuously for everyday use, the fabric becomes thin and transparent. This means that you can see what's underneath them when the light hits just right.

The same doesn't happen with black boxers because they retain their thickness no matter how much they're worn.

Black boxers are made from a fabric that is much more breathable compared to that of white or pastel underwear. This also lends to the smoothness in appearance under clothing because it does not cling when you sweat, which allows men with larger midsections to feel comfortable. 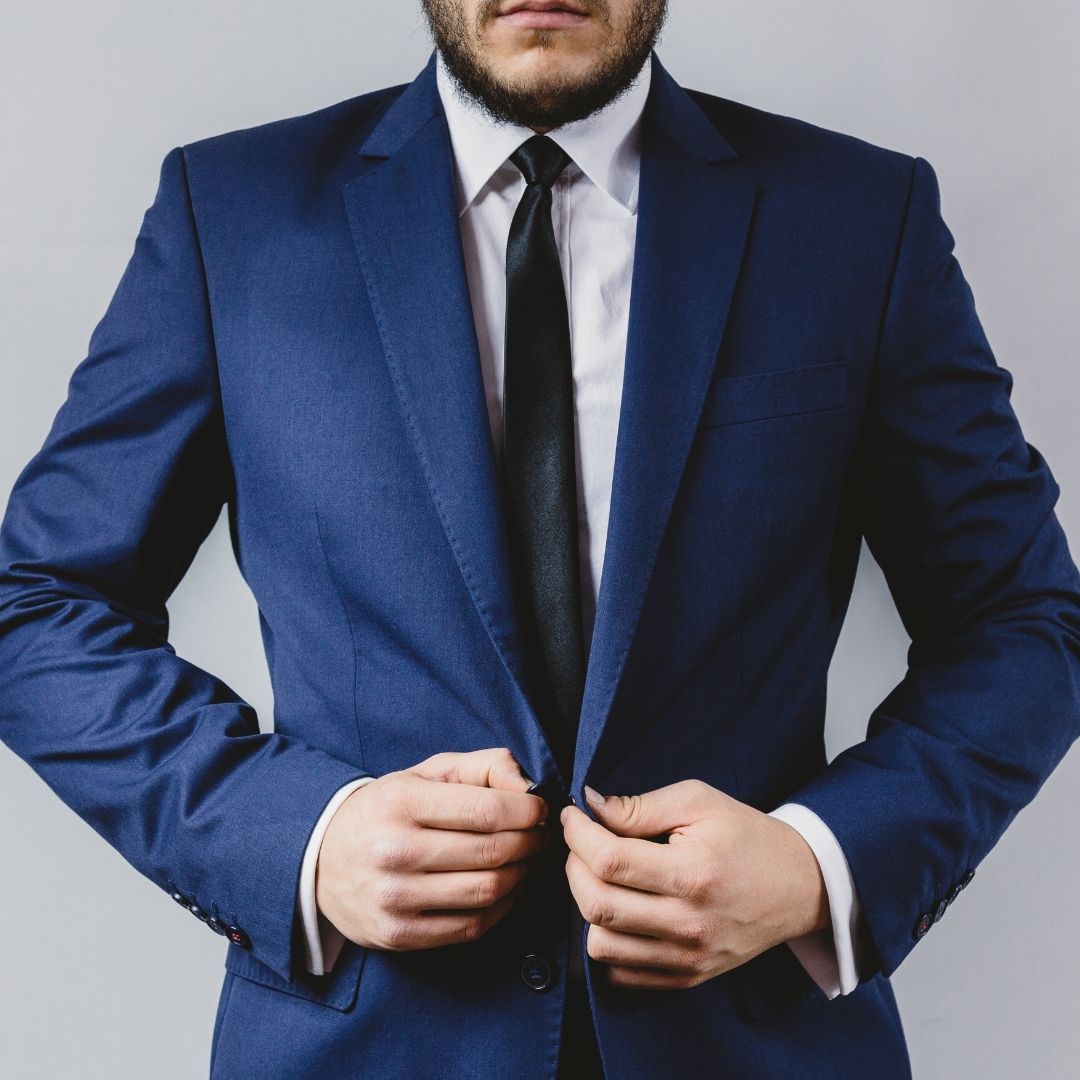 Another reason why black male underwear is so popular and favored by many is that it presents a professional image. It gives the wearer an aura of class and sophistication which can be used during work hours or other formal occasions where looking polished and proper is important.

Wearing black boxers shows self-confidence and approachability because one's true nature will always come through no matter what they're wearing on the outside.

Choosing The Best Underwear For Men

I have a feeling that once you realize the benefits of wearing black boxers, you'll never go back to wearing any other color ever again!

So what do you say? If you want a simpler way to dress your lower half, then it's time to make the switch to wearing black boxers full-time.