​Why It’s Important to Change Your Underwear Daily

It’s no secret that the team at Manmade prides itself on our stay-cool underwear fabric that keeps our man parts sweat-free throughout the day. When underwear stays this fresh, it can be tempting to keep wearing the same pair for days at a time. This is a bad idea. We repeat. This is a bad idea!

The more we looked into it, the more we found reusing underwear is fairly common behavior. One study revealed that 1 in 4 men don’t change their underwear daily. Some studies say as high as 45% of dudes wear the same underwear for two days or more. And even 13% admitted to wearing the same pair for a week or more. It’s time to get those numbers down. Welcome to D.U.R.E., your Dirty Underwear Resistance Education. 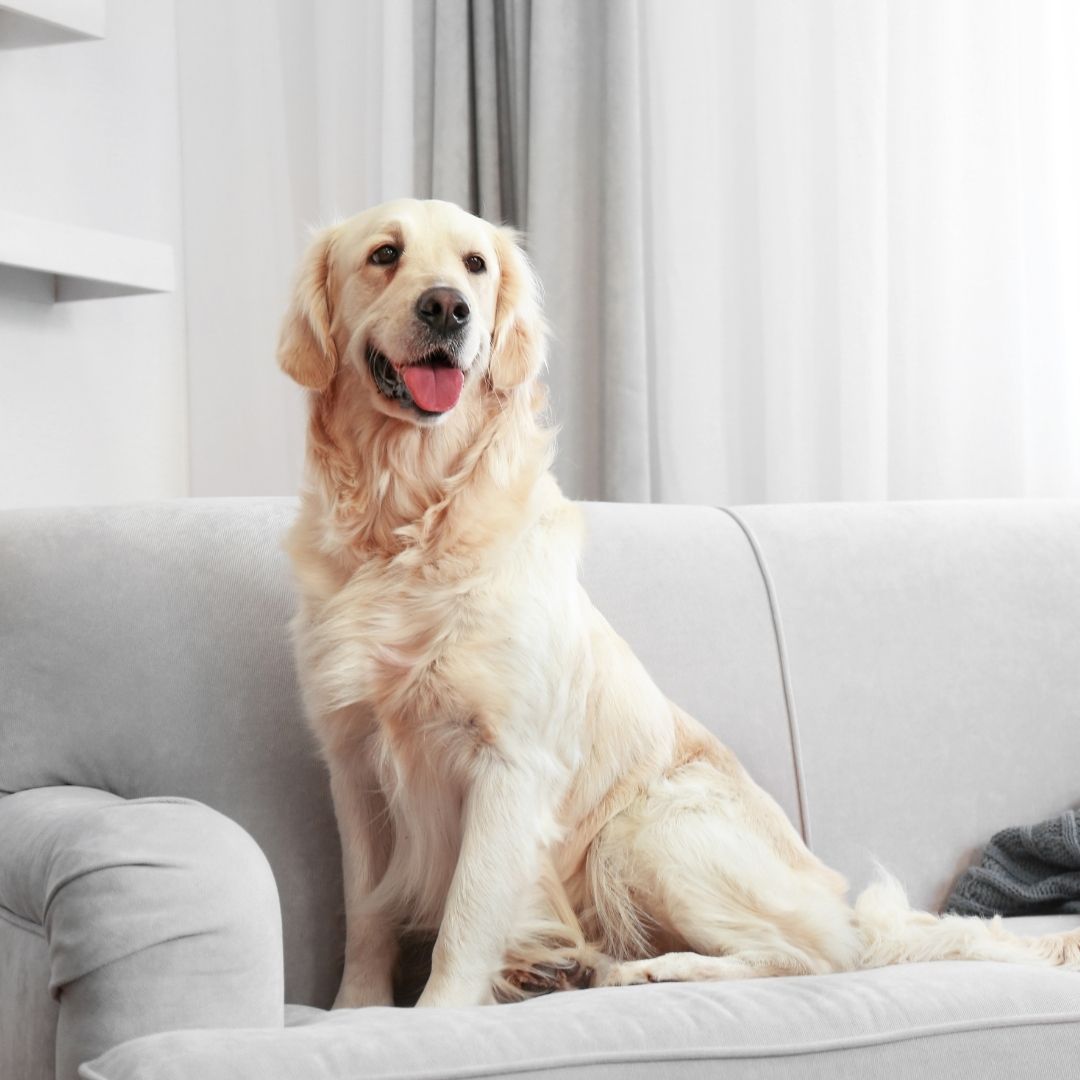 Let’s begin with some science. We all have naturally occurring bacteria on our bodies called microbial flora. Like a golden retriever body-rubbing a velvet couch, we’re constantly shedding these bacteria onto our clothing. And while bacteria isn’t exclusive to our nether regions, this is an area that’s also prone to a high degree of heat and sweat. Reusing dirty underwear can result in a potent brew of dirt, dead skin cells, fecal matter, sweat, and bacteria. Not to mention this is happening in one of the most sensitive areas of the body.

The word “fecal matter” alone should be enough to ward you off reusing underwear. That, and the image of two days worth of bacteria throwing a jacuzzi party in your sacred area. But if you somehow need more convincing, let’s list off some of the negative health effects that can come from reusing underwear: urinary tract infections (UTIs), yeast infections (yes, dudes can get them), rashes, pimples, and fungal conditions like jock itch. 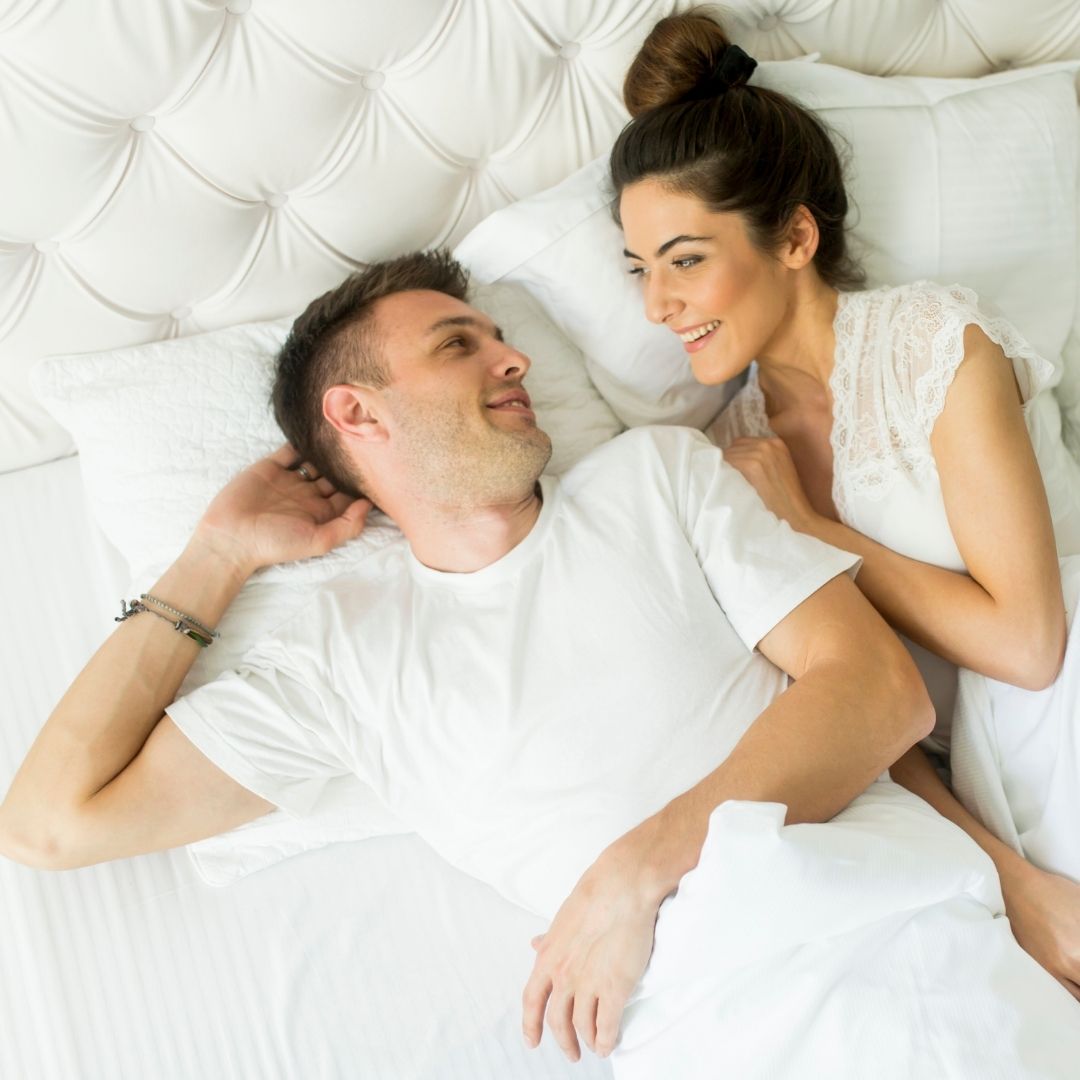 Perhaps the best reason of all to change your underwear daily: respect for anyone you might find yourself in an intimate situation with. Don’t you want the confidence that your family jewels and man pouch are clean when hopping into bed? We want that for you.

Some doctors say that changing your underwear every couple of days isn’t likely to produce any immediate ill effects on your health. That’s why if It happens now and again, i.e., when you’re putting off laundry day, it probably won’t kill you. Just make sure you don’t perform a sniff test on that used underwear. After everything we’ve told you about bacteria, do you want that going near your face?

There’s no reason not to play it safe with changing underwear. If you’re an active type or someone with a daily walking commute in, say, Phoenix, some doctors even recommend changing underwear mid-day. This seems like good advice to us.

And when your underwear is as durable as Manmade underwear, you don’t have to worry that frequent washes will wear them out quickly. So keep your undies clean, your junk cleaner, and enjoy the peace of mind that follows. Surely, you’ll thank us later.