​What does it mean when your second toe is longer than your big toe?

Let’s talk about the second toe, also known as the index toe, pointer toe, or the little piggy that stayed home. Do you have a second toe that’s longer than your big toe and always wondered what it means? Maybe you’ve never pondered second toe length like we have, but now that we’ve brought it up you’re at least somewhat curious? Let’s take a fascinating journey through history, psychology, biology, and toes. 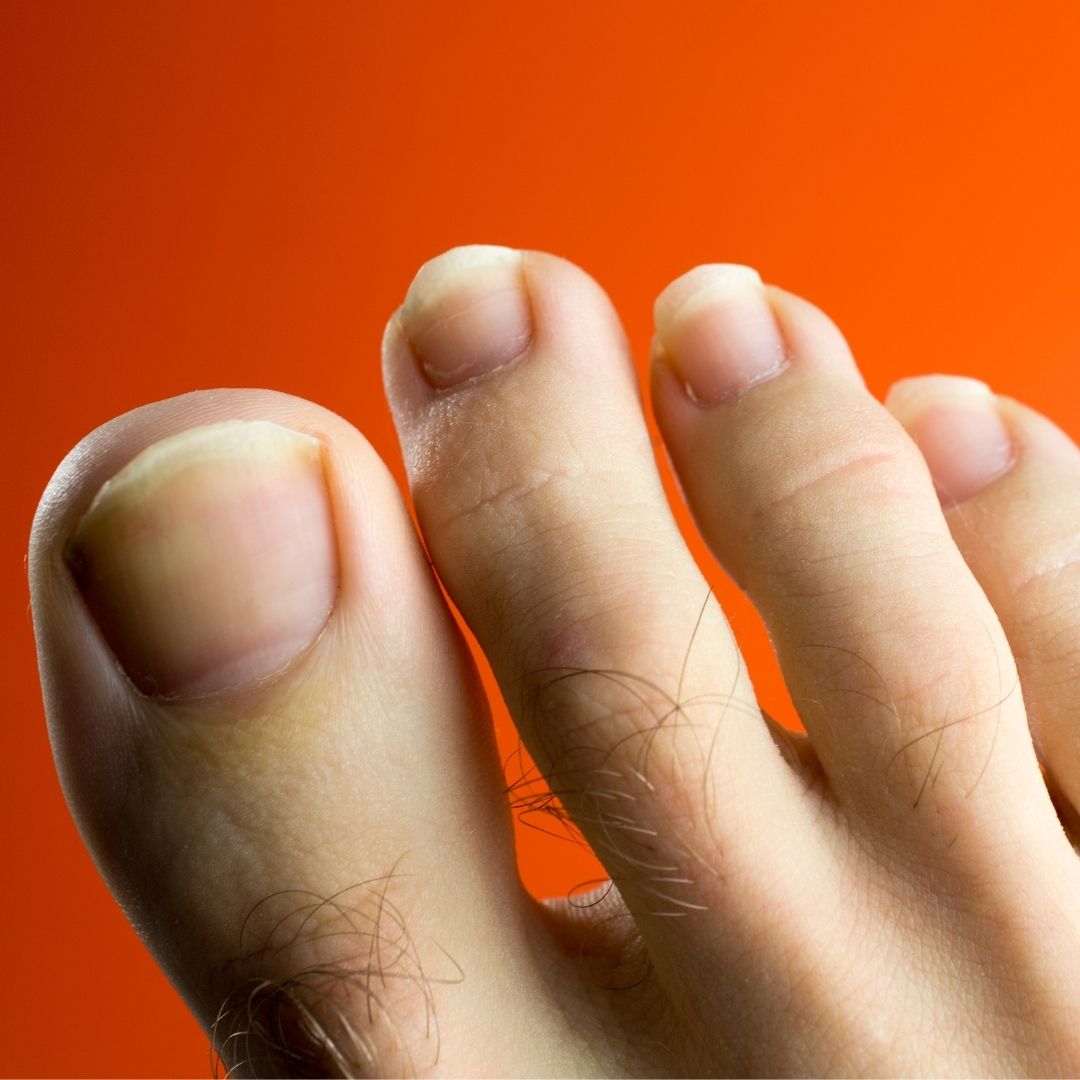 Having a second toe that is longer than the big toe is frequently known as “Morton’s toe.” While this might sound like the name of a medical condition, it’s not at all. In fact, according to a study of American college students, 45.7% of men have Morton’s toe. It’s also more common in certain regions of the world. Among the Ainu people of north Japan, 90% have longer second toes. It’s often been associated with Grecian descent, to the point that “Greek foot “is actually another name for Morton’s toe. And data confirms that indeed 62% of men in Greece are rocking those long pointer toes. 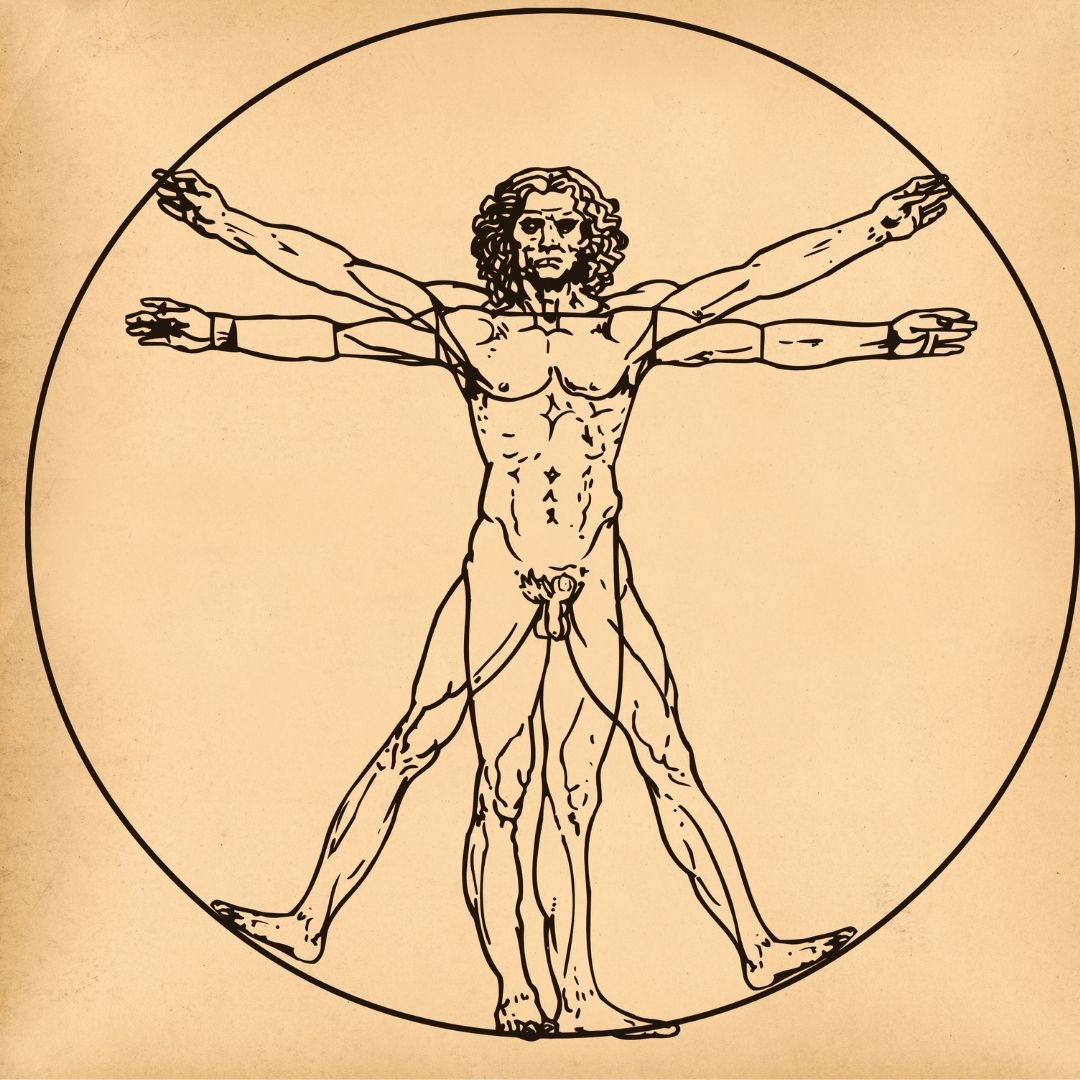 The ancient Greeks were actually obsessed with this shape of foot, believing it to be connected to the Golden ratio. You can find Morton’s toe represented in many of the sculptures and paintings of the time. The influence of this Greek foot fetish expanded into other cultures, making its way into the Statue of Liberty, the Venus de Milo, and the Vitruvian man. Next time you’re in a museum, you’re definitely going to notice some long second toes.

In many cultures, Morton’s toe has been associated with assertiveness and leadership, and sometimes a hot temper. One study actually revealed a connection between Morton’s toe and traits associated with testosterone, like competitiveness and aggression--but only in women. According to a 2004 study, long second toes are more common in professional athletes than non-athletes. The longer index toe means you can lean your full body weight into it more easily. Another study revealed a connection between long second toe and performance in male sprinters. But there are some downsides. Morton’s toe can cause foot aches, due to the way that weight is distributed across the foot. But it’s nothing that the right socks and shoes can’t fix. 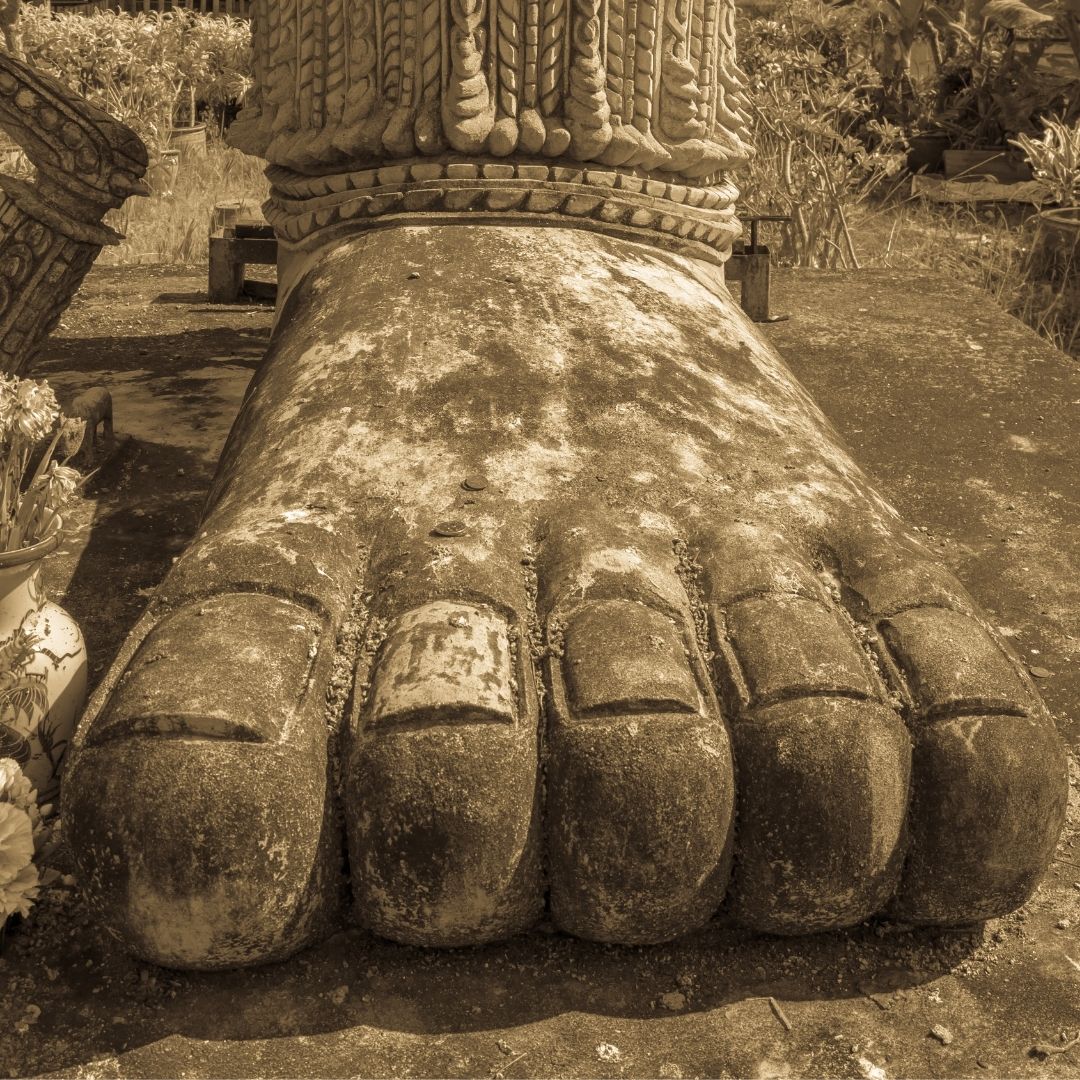 Let’s not forget our guys with shorter second toes. The most common foot shape, where each toe gets progressively shorter than the next, is known as “Egyptian foot.” It occurs in over 50% of the population. The ancient Romans and Egyptians found foot shapes with shorter second toes to be the most aesthetically pleasing. This toe length is often associated with a more even-keeled personality, and also linked with passive and non-confrontational traits. A shorter second toe might also give you an advantage in skiing, as the longer big toe helps in making those sharp cuts on the slopes.

And for any guys who think a longer second toe might correlate with the length of a certain body part below the belt...that might be wishful thinking. Many studies show that there is no correlation between foot size and penile length.

No matter what your toe length or foot shape is, Manmade socks provide the best support and comfort that your feet can get!