Have you ever asked yourself “how the human race evolved from wearing a single leaf thong to the boxer brief of the 21st century”? Neither did we up until the point we decided to start developing the Manmade Boxer Brief. We traveled through time across the history of Man’s underwear journey and here’s how we’ve evolved from our plant-based loincloths. 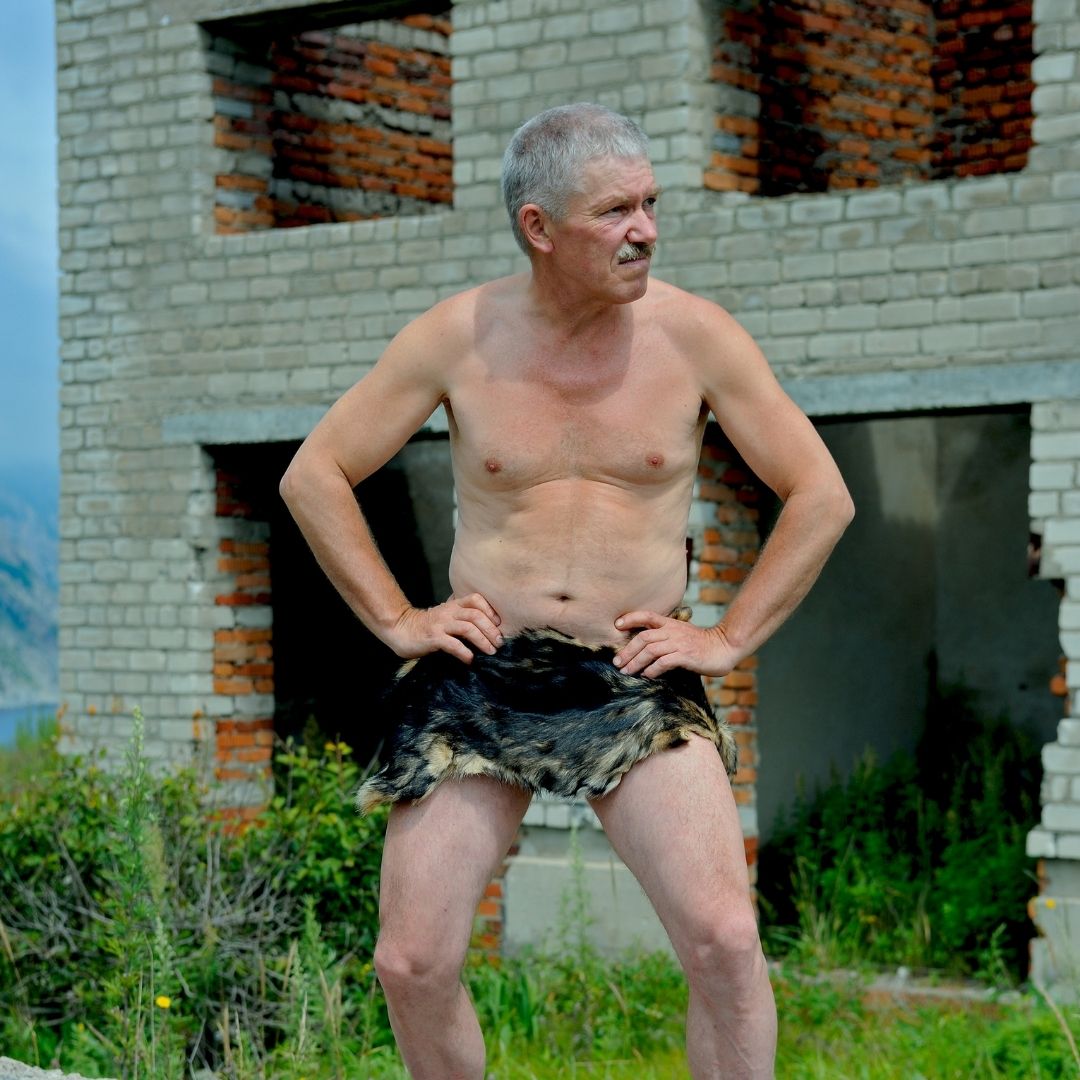 The loincloth was the simplest form of underwear known to be worn by human beings, in the homo sapiens stage of mankind’s evolution.

We had 3 main styles of loincloths that developed over time, and who knows, they may come back in style potentially as an erotica staple:

All in all, the loincloth was worn and developed as a very simple covering and known to be utilized for about 7,000 years up until the 1500s.

In the middle ages, men wanted to upgrade their underwear, and the Braccae (braies for multiple pairs) was developed. It was worn almost like shorts tied at the waist and just above the knee. They sported a front flap, which can be considered the earliest version of the front fly for ease of access.

In a sense, you can almost call this just going commando with pants on as nothing was worn over the braccae. Braccae was eventually improved by simple cotton, silk, or linen-made garments that were knee-high pants with the front button flap. 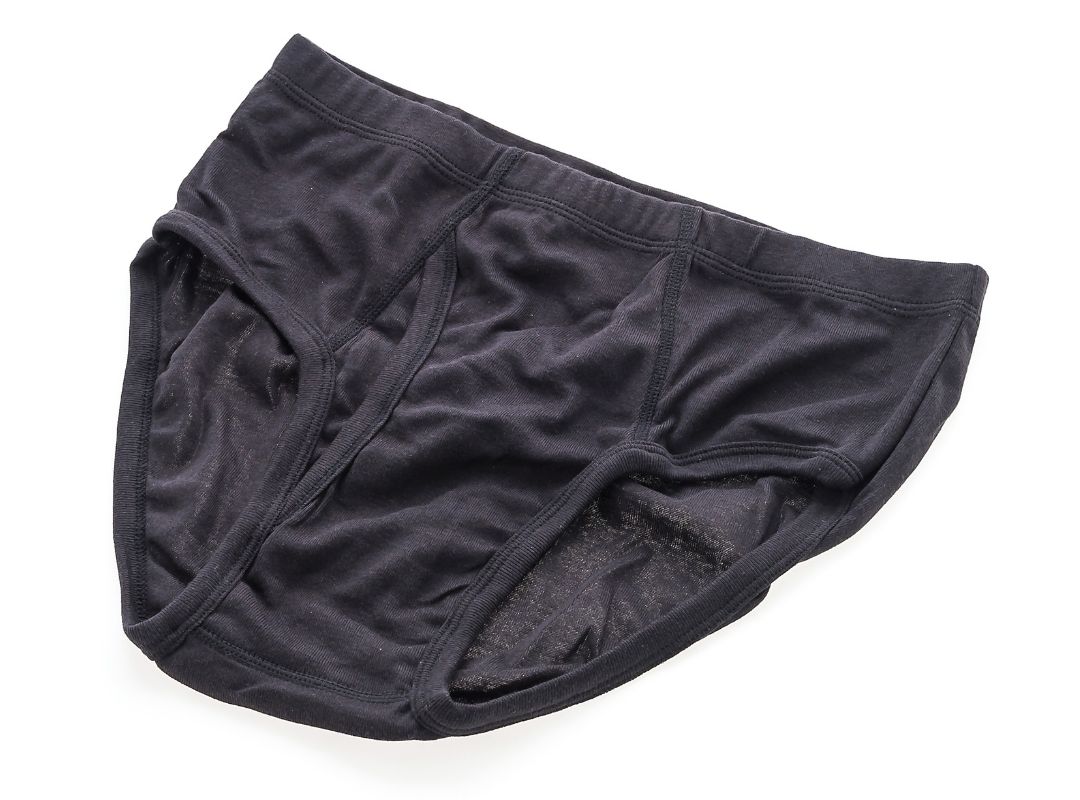 In the 1800s, many inventions came to be, including the sewing machine. This gave way to the biggest leap of underwear innovation - the brief. You may know these as your dad or grandad underwear. Usually made of cotton, with no thigh protection from chafing. They can do the job underwear needs to do, and they did it well for the better part of the 20th century.

They also became a staple in the fashion industry and for this reason, they may have held the throne as underwear king for the most part of the 1900s. Depending on your body type, these can still be quite comfortable today, about 8% of men still prefer the brief today.

In the 1990s, clothing manufacturers started looking into better ergonomics and function as a priority over fashionability. This created many new styles of underwear including the boxer brief, trunks, and boxer shorts. And with the power of the internet, used underwear markets are a new thing to be, but we won’t dive into that in this article. 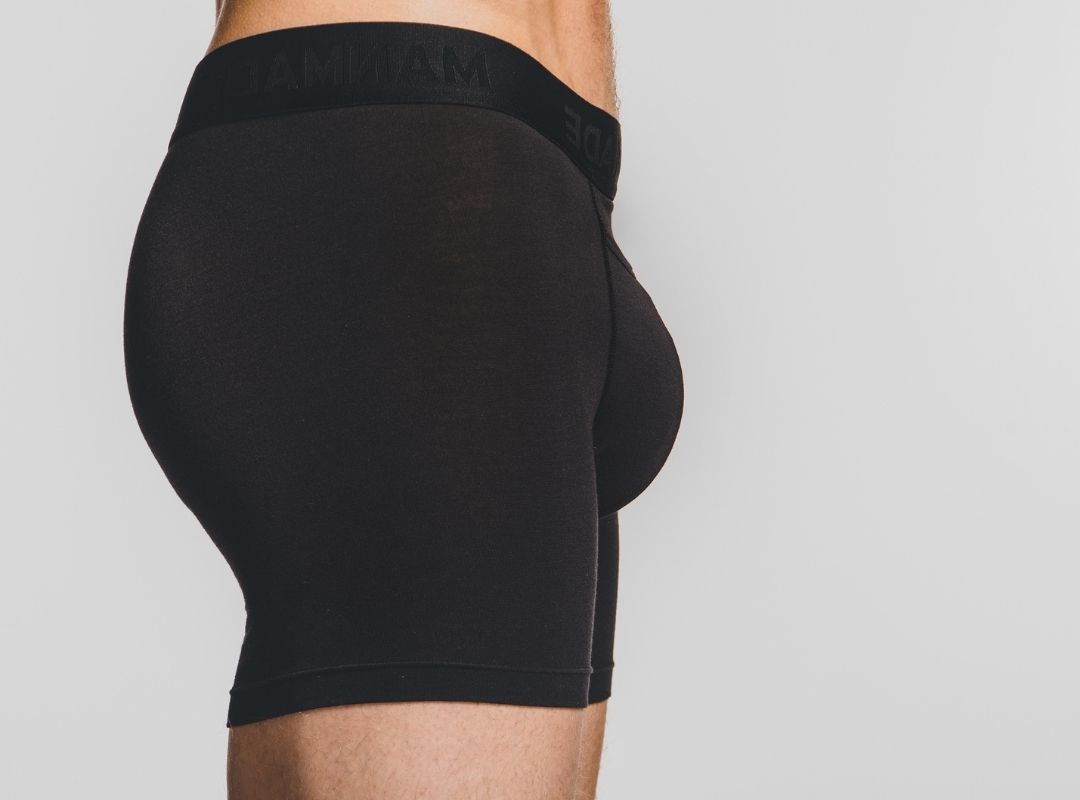 In the last decade, most notably, there has been a trend towards better quality and sustainable fabrics, as well as better fitting design. Fabric engineering has introduced new fabrics, for example, cellulosic plant fibers like modal, and bamboo, while improving the environmental impact on the manufacturing process.

In the meanwhile, design is being improved for the male anatomy, i.e. the underwear pouch. It’s extra space for your junk, so it can maintain separation from your groin while being supported.

Looking forward, we can only hope and expect further improvements to the fabric quality and innovation, as well as more comfortable and ergonomic fitting, and who knows what Elon Musk can do in terms of tech advancements for our underwear.