​The History and Evolution of Socks

It could be argued that we’re living in the best era of all time for sock wear. Forget peak TV, this is peak socks. We have access to a variety of materials like cotton, wool, or nylon, styles like high-cut, low-cut, or toe-socks, and designs like argyle, plaid, or custom prints with sriracha bottles on them. Because why not.

But the real question is--how did socks evolve to this point? What ancient geniuses first put these comfy barriers between foot and shoe? Let’s jump feet first into a history lesson that will knock your...well, you know.

First off, the word “sock” derives from the Old English “socc,” which means “light slipper.” This, in turn, derives from the Latin word “soccus,” referring to a kind of “light, low-heeled shoe” worn by the comedic actors of the day. Apparently, some of the earliest socks were actually just thin shoes. 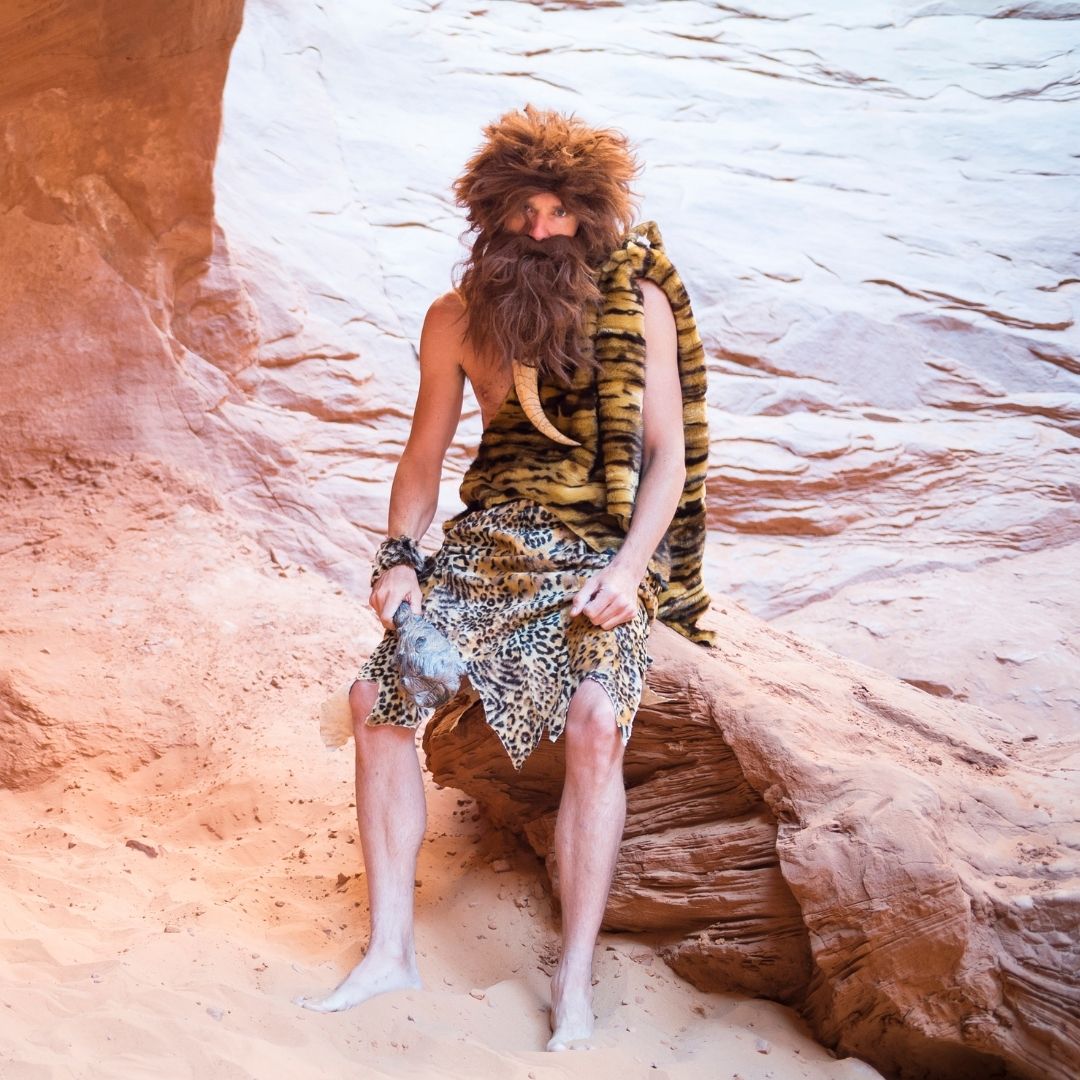 Thanks to cave drawings and archaeological digs, we’ve been able to learn what our cavemen ancestors were rocking for socks. Back in 5000 BC, primitive socks were fashioned by wrapping and fastening animal skins around the feet. Maybe the Neanderthals were more intelligent than we thought. 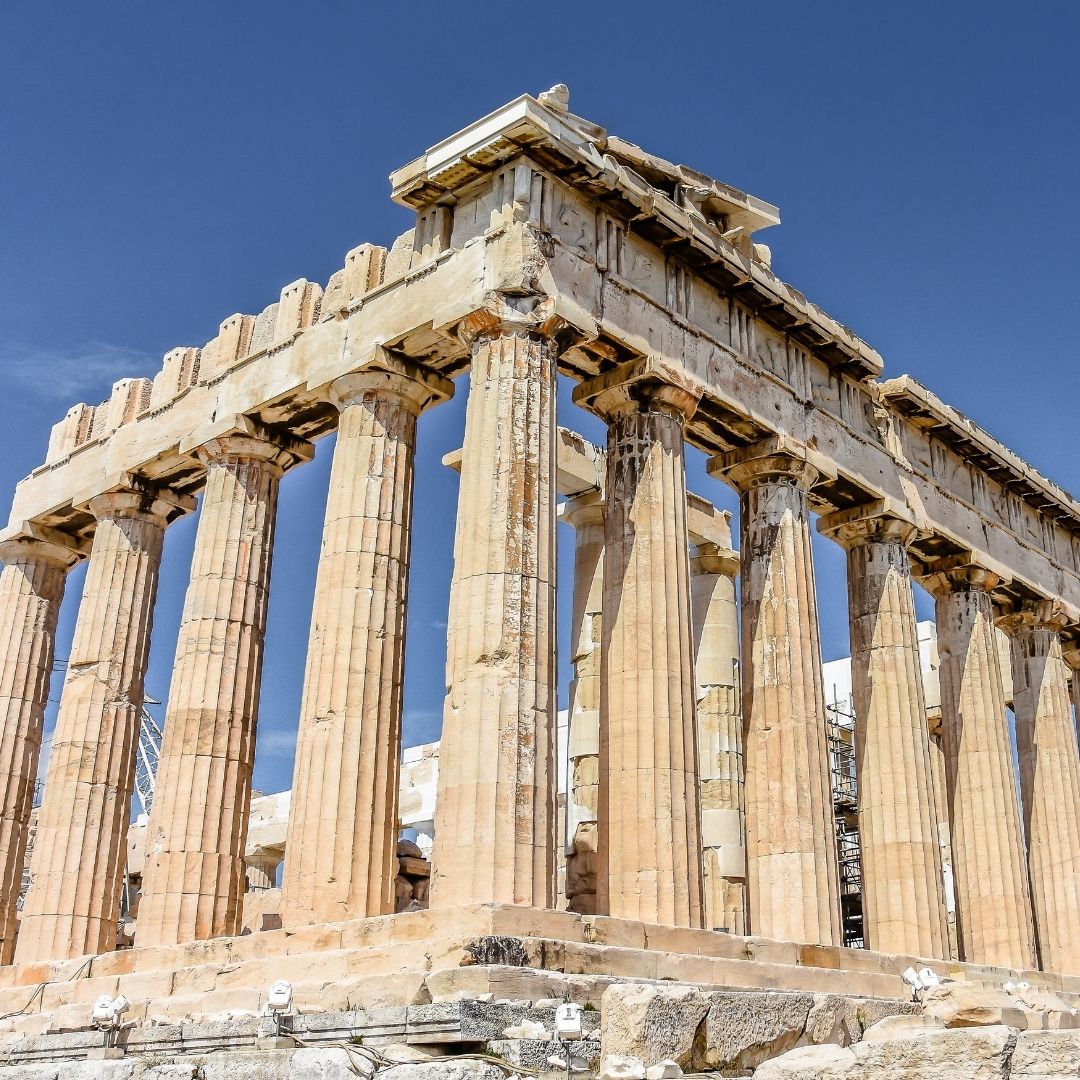 Flash forward to 800 BC, to the times of the ancient Greeks. These inventive people used a different animal product to fashion their socks--matted animal hair. They called them “piloi,” as first referenced by the Greek poet, Hesiod. In 200 AD, the Romans developed “udones,” fitted socks made from sewn fabrics. These were the first socks to resemble the ones we wear today.

A pair of socks dating back to 400-500 AD and linked to ancient Egypt is still in existence today. As far as we know, they’re the first knitted socks in history. If you’re curious, you can find these socks on display at the Victoria and Albert Museum in London. These socks were designed to be worn with sandals. And maybe one day that style will come back around; fashion is cyclical after all. 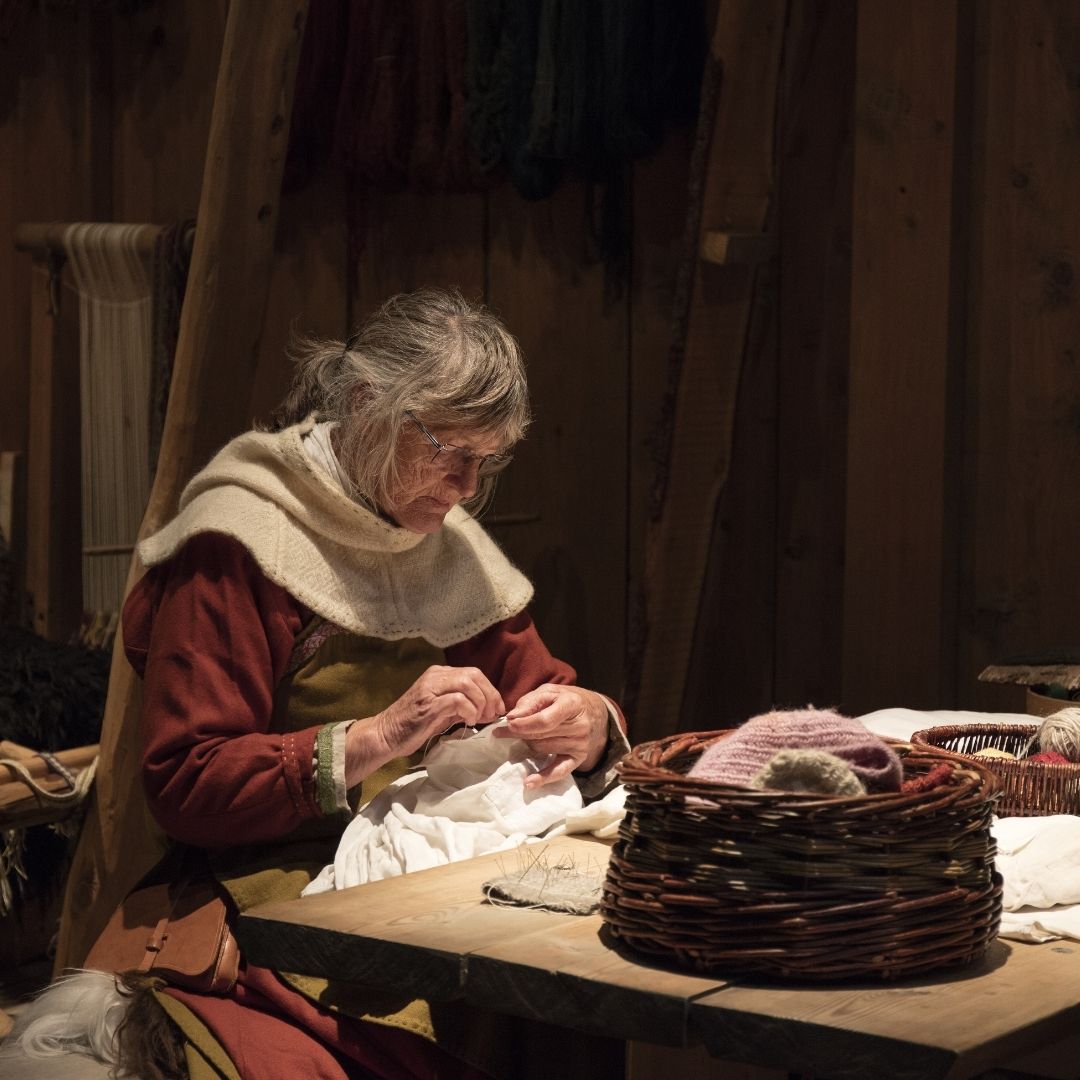 Fashions changed in the Middle Ages--trousers got longer, and the sock style evolved into a tight cloth covering the lower part of the leg. They were sewn directly to the pants, and only later did they become a standalone item. Back then, socks weren’t even known as socks, but stockings. The name didn’t change until the 1600s. As pants styles changed again to become shorter, socks became longer and thus more expensive. By 1000 AD, socks were associated with wealth among the noble class. For the French and Italian aristocrats of the 1400s, hand-knit silk socks were all the rage.

Mass Production of The Modern Age 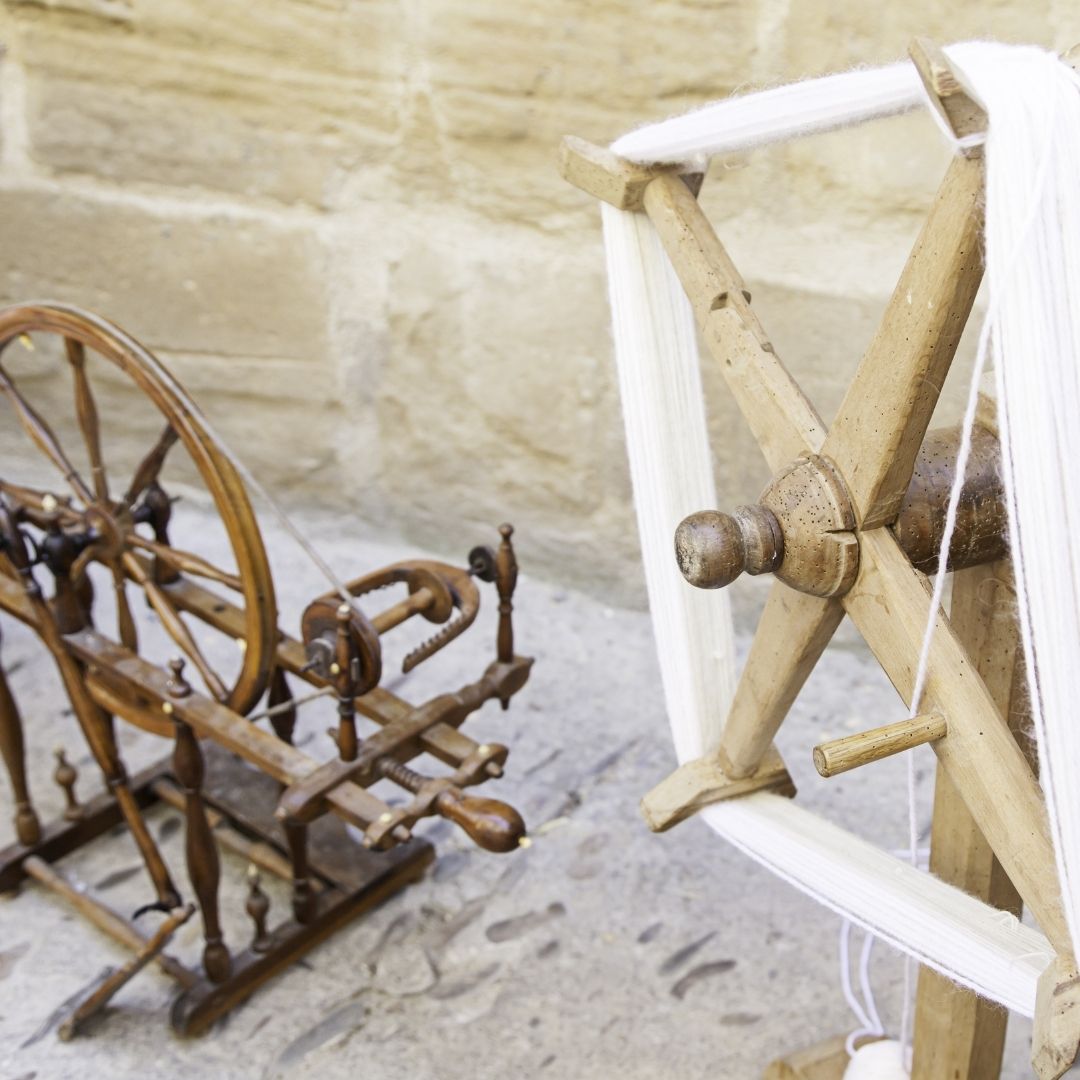 The invention of the knitting machine in 1589, and the use of cotton in the late 1600s, meant socks could be produced much more efficiently. Mass production was jumpstarted by the industrial revolution, allowing socks to be made and sold around Europe in the 1800s. In 1938, the introduction of nylon, a cheaper material than cotton, gave socks an even more widespread market.

Today, we have socks in any size, shape, color, and style you can imagine. But most importantly, Manmade has designed the ultimate socks to give your feet the support and comfort you deserve.