Signs That You Should Throw Your Old Underwear Out

Let’s be honest guys. We’ve all held onto old underwear for far too longer than we should have. It is not uncommon for men to hold onto their underwear well past their due date. Whether this is out of laziness or is out of being thrifty, it is not good practice.

Underwear goes through all sorts of wear and tear because we use it so much. We wear it everyday. Plus ragged underwear is just unsexy. Imagine yourself in one where there is a hole right on the bum, or on your crotch.

Why You Should Replace Your Old Underwear

1. Your old underwear can collect bacteria

Your old underwear is the one thing in your wardrobe that gets up close and personal with your junk the most, which means your underwear is going to accumulate all that grime. If you get sweaty in particular, this gets worse. As we all know, humidity and moisture means party time for bacteria.

Despite washing, your underwear can still contain up to 10,000 living bacteria, including E.coli. The comforting fact here is that most living bacteria are not harmful, but some are and especially when they are given time.

Which is why holding on to these undies could actually have adverse health effects on your body. If all that dust and bacteria accumulate in your underwear, this could eventually lead to complications such as urinary tract infections, rashes, or allergies. It could get itchy and irritate, and you’d be feeling like you want to give it a good scratch all the time, which is never a good thing.

2. Your old underwear gets increasingly worn out over time 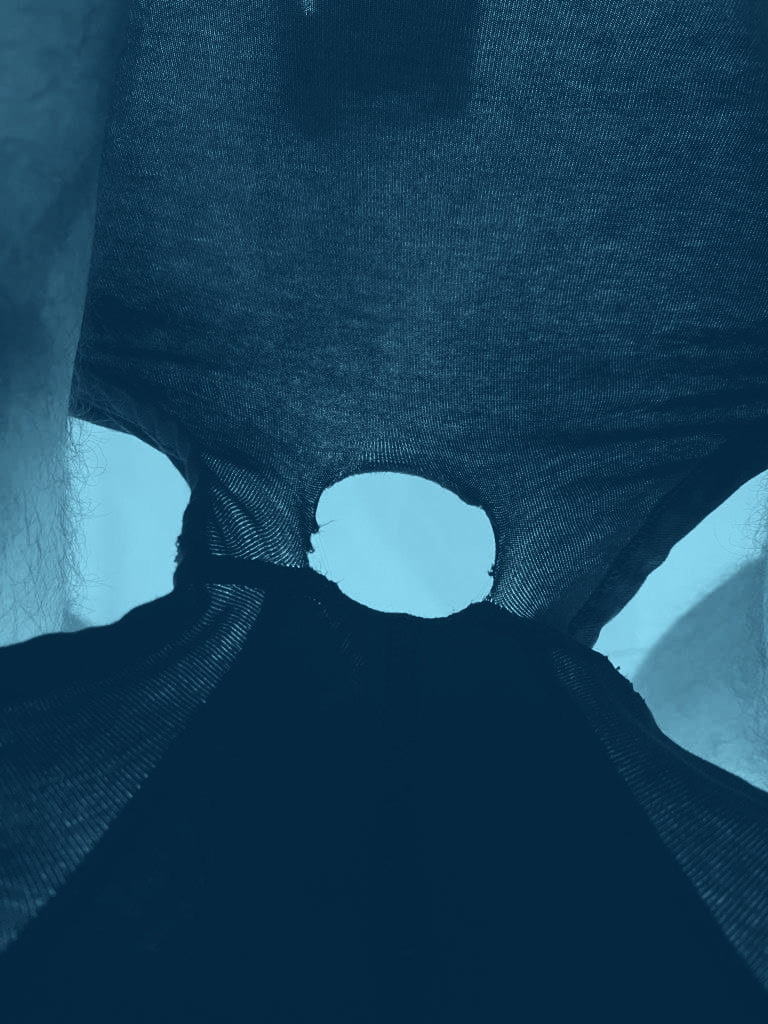 Your underwear is probably the most used item among your clothing and that means it goes through the most attrition. The more you use it, the more it gets fatigued. That’s the way it works.

Plus, it’s probably the thing that gets washed the most out of everything in your wardrobe, except for maybe your socks. Most men know (thankfully) that underwear has to be thrown in the laundry bin after use. But frequent laundry leads to damage to the fabric. This includes everything from rips and tears to fibre erosion, meaning that the fabric itself will start to deteriorate with repeated laundry.

Thus, your underwear is literally weakening over time. It will hang loose more easily, and it will tear more readily. All the reasons why old ones will have to go.

How Often Should You Replace Your Old Underwear? 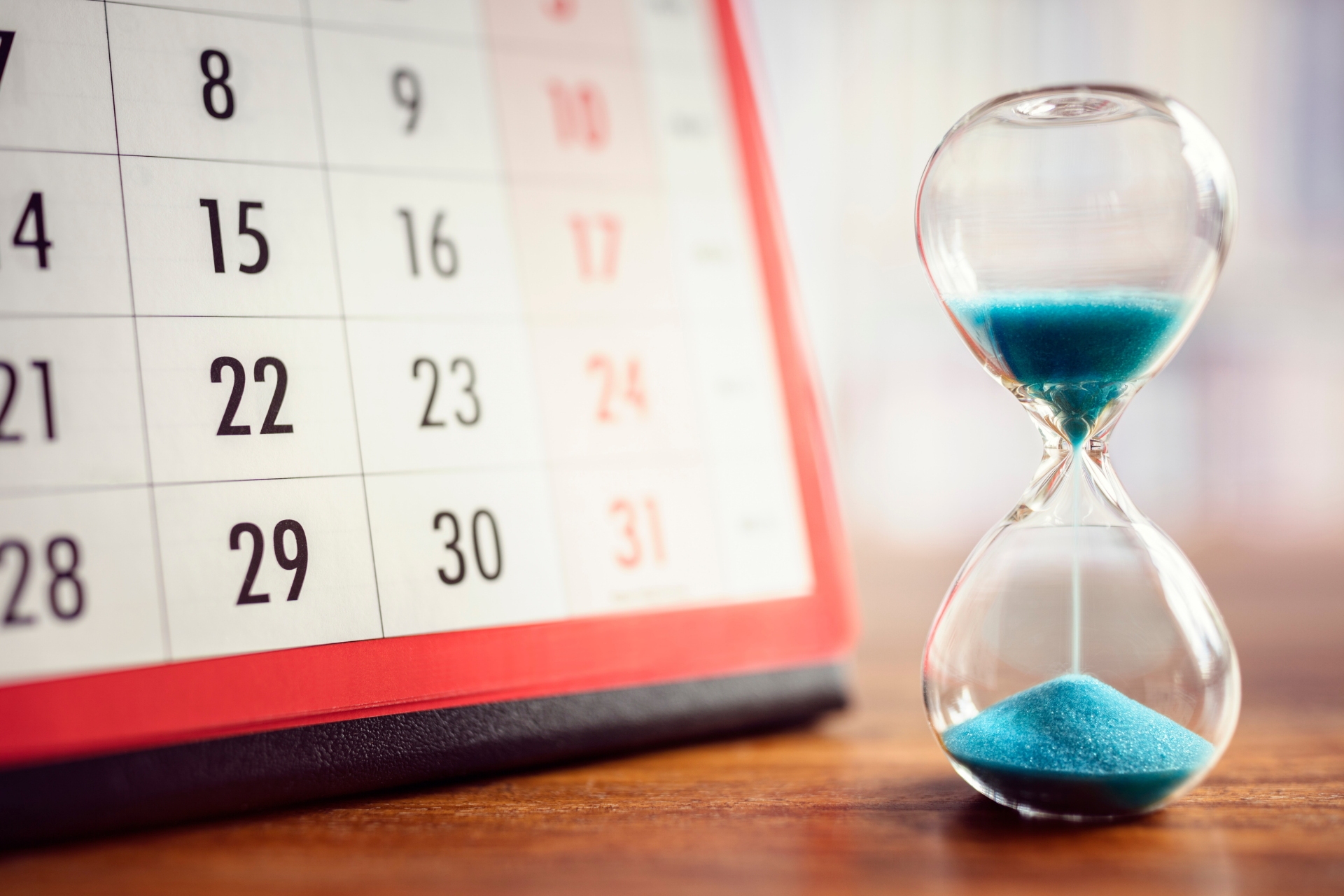 It begins with how many pairs of underwear you have in your wardrobe. If you have many, that means you’ll wear the same pair fewer times, which means they go through the wash fewer times as well, so they will last longer. Thus, for men who have many pairs, you might not have to replace them so often. For those who have less on rotation though, you may want to think about replacing them at least once a year.

You may have different underwear for different purposes. For example, many guys have special underwear they wear for sports activities and exercise. These are naturally going to be worn out a lot faster and gather more bacteria due to sweat and heat. Or it could also be that you have a more active lifestyle than the typical person, or a job that requires a lot more movements than one in a typical office setting. In such cases, you’ll need to replace your underwear more often.

The material of the underwear is very important. Fabric types affect the longevity and the durability of underwear. For instance ,synthetic fabrics such as polyester will last much shorter than a natural fabric like modal. This is why investing into underwear with good materials could be a benefit. You might be paying more, but you’ll have to buy less in the future.

Signs That You Should Throw Your Underwear Out

This is an obvious one. When there is a tear in your underwear, it won’t be long until that grows into a hole, which will eventually gape wide open. Your underwear is supposed to protect your private parts from the outside world, so what’s the point if there are holes and tears all over? Throw it in the trash bin. It’s not worth keeping.

2. Underwear is Too Loose

Your underwear stretches to accommodate the shape of your body. It does this every time you put it on. So over time, the fabric and the elastic will get too loose to support anything, let alone your family jewels. It also just looks terrible. Nobody likes to look at guys in loose underwear, especially your partner.

There’s nothing inherently wrong with stains because they don’t necessarily cause any discomforts or they’re not particularly unhygienic. But come on guys. Let’s be real. Do you really want to wear stained underwear? Is this how you want to show yourself off to your significant other? Just chuck it, please.

If your body has gone through changes such as weight loss or weight gain and your underwear doesn’t fit anymore, toss it and get new pairs that actually fit your body as it should. Too loose or too tight can both be very discomforting, and you simply don’t want that with something as essential as underwear.

5. Fabric is thinning out

When you notice that the fabric of your underwear is getting thinner and more transparent, then it’s time to throw it out. All the washing and wearing breaks down the fibers over time, and it gives this sheer texture to the underwear. This means your fabric is getting problematically weak.