Are You Wearing the Wrong Size Underwear? Here’s how you can tell. 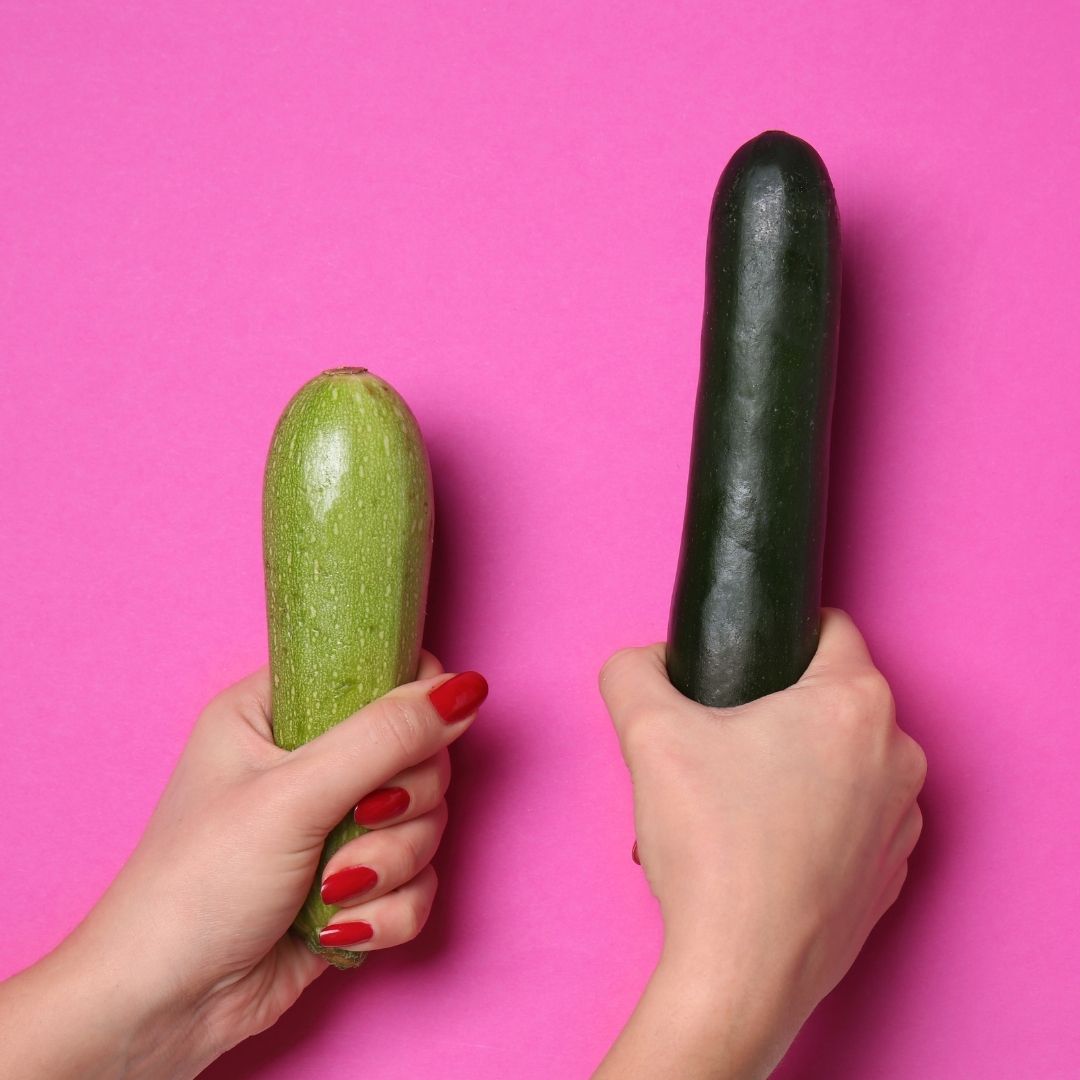 But the thing is, the size of your underwear matters, and it’s important to realize that these simplistic distinctions on size charts are often inadequate and inconsistent. Our genitals come in all sizes. Heck, our penises and balls are all uniquely shaped in their own ways. You could have a hanging sack with a stubby pipe, or a pair of walnuts with a rather large rod. Without getting too much into dick metaphors, you get the idea.

In terms of size issues, tightness is more of the problem than otherwise. Loose underwear may look funky, but they never quite cause any real problems. There’s less contact with the fabric, and your scrotum is given room. In fact this is why some people prefer boxer shorts.

On the other hand, many men enjoy showing what they’ve got, and this may lead to choosing boxers that are tighter than they have to be. So here are some sure signs that you might want to size up your underwear.

It is Too Tight Around Your Hips

One of the things that many guys don’t realize about their underwear is that other than waist size, you should also try to pay attention to how it works around your hips. This is because your hips are going to consist of the widest part that your underwear covers. Since comfy underwear is about flexibly and firmly wrapping around the front and back of your groin, comfort at your hips is very important.

The problem is that generally the manufacturer only lists the waist size and not the hip size (unlike they do for women’s underwear). So it’s up to you to figure this out. Put your underwear on, and move around. Do some stretches, twist your body this way and that. If it feels too tight at your hips, then that’s a sign that you should grab a bigger size next time.

Also, make sure that there is some elastane in the fabric of your underwear. This is what gives underwear that stretchy property and with it, your hips will be comfortable.

Your Sack is Pushed Up Against Your Crotch 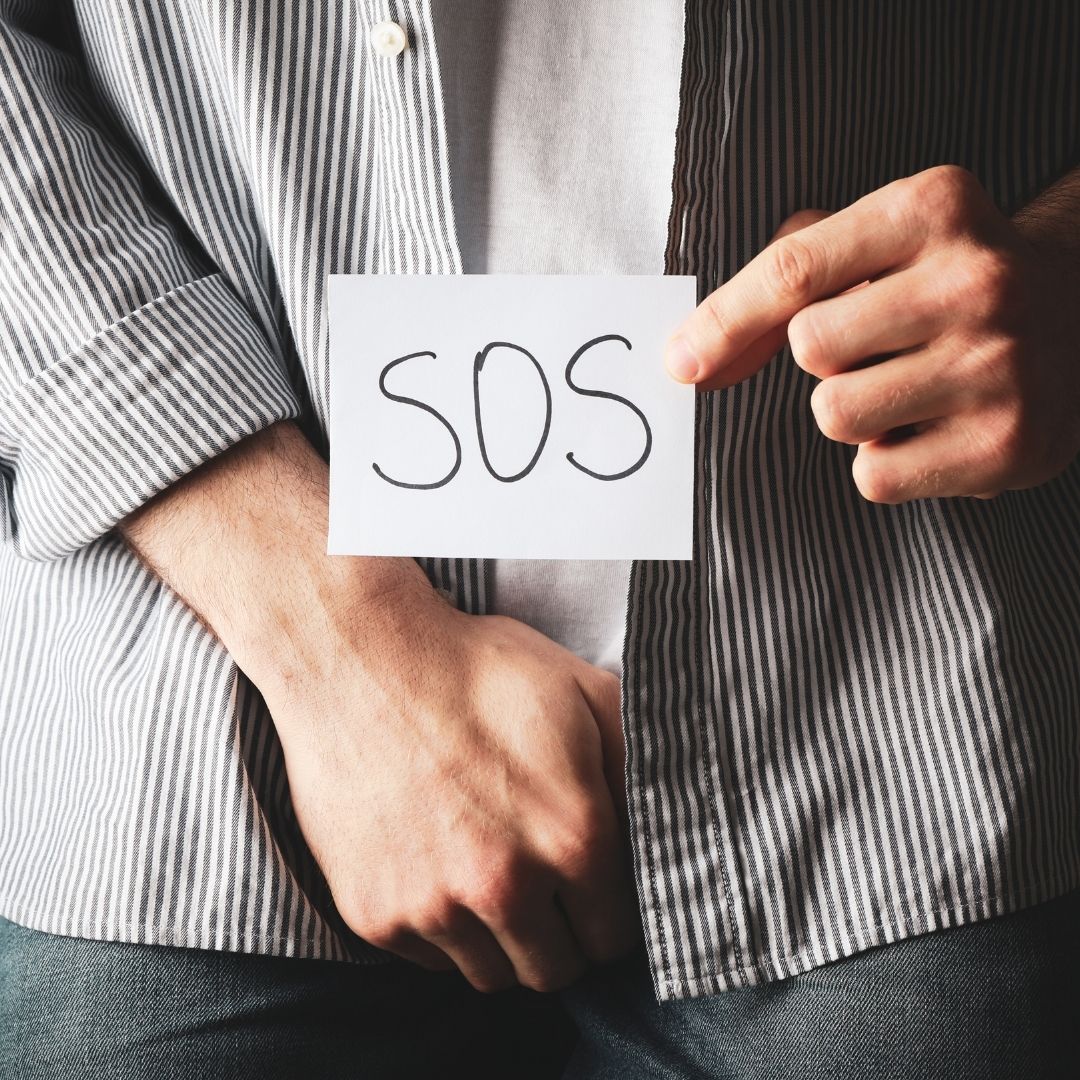 Your underwear’s pouch is supposed to support the weight of your balls comfortably while not squeezing it in. It should keep your penis hanging while holding it in place. This way your genitals don’t flip around too much in there, unlike how they are in a pair of boxer shorts. However, if your balls feel like they’re being squeezed against your body, then it means too tight.

First of all it’s very uncomfortable in the long term. Not only is it all bunched up in there, but there is also a higher chance of chafing through increased friction with your skin when you move.

Other than discomfort, if your underwear is too tight then it can cause real problems for you. For instance, tight underwear can push the scrotum right up against your body, which causes a rise in temperature in your testicles. Research has shown that this can result in lower sperm count. So if you are trying to conceive with your partner, you should definitely move up a size.

Your Underwear Rides Up Easily

"Ride up" is when your underwear rubs against your skin, gets bunched up at the ends, and goes up your thigh. This can get really uncomfortable as it causes chafing, and it also exposes more of your skin to the fabric of your outerwear which can lead to irritation.

Riding up typically happens because the fabric is far too tight on your skin. Thus, whenever there is movement that rubs the skin against the fabric, it bunches the fabric up, and holds it there. This process repeats throughout the day, causing the underwear to creep up your legs. If the thigh edges were a bit more loose, they would simply readjust to their original shapes.

Also, make sure that your underwear is long enough so the fabric doesn’t get bunched up easily as you move around throughout the day. We recommend 5 ½ inches minimum for less ride up and chafing.

Try One, Then Buy More 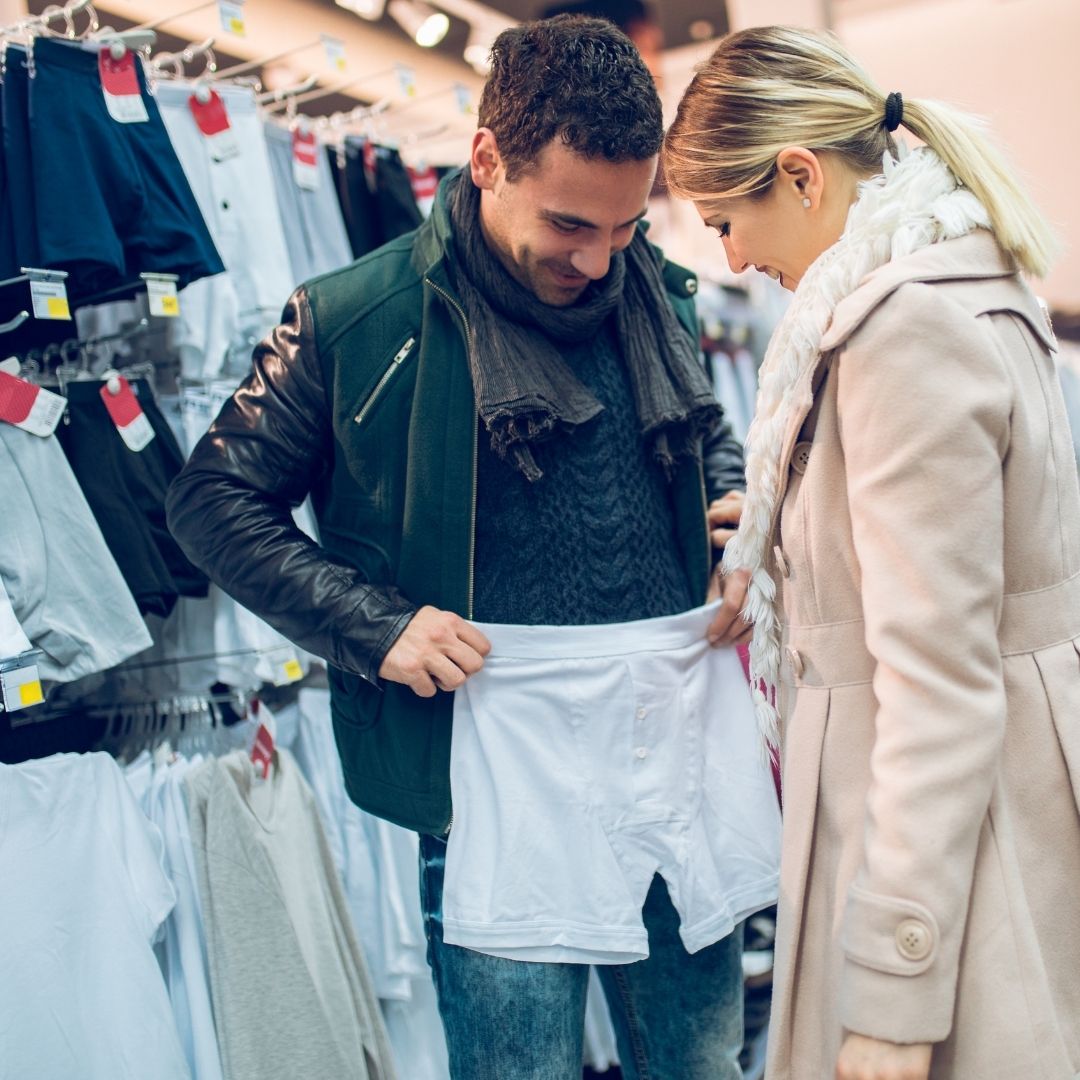 For such reasons listed above you might think that the best approach is to try it before buying it. Unfortunately, you can’t try underwear for obvious reasons. No retailer in their right mind will ever let you try it on before you buy it, and they certainly won’t let you return it after wearing it. Refunds are only possible for unopened underwear.

This doesn’t mean that you can’t take an experimental approach to underwear. Usually men buy underwear in bulk for the sake of convenience and cost-saving, but this is the wrong approach. What you should do is buy one pair, take it home, wear it for a bit, and if it doesn’t work out, try another size. Once you find the right size, that’s the one you should buy in bulk.

And this is all the more essential because there is no formal standardization in men’s underwear sizes. It varies depending on the country of origin and even between manufacturers. So try dipping your balls in them first before you give them more space in your drawers. A little effort in the beginning goes a long way to keeping your boys happy.